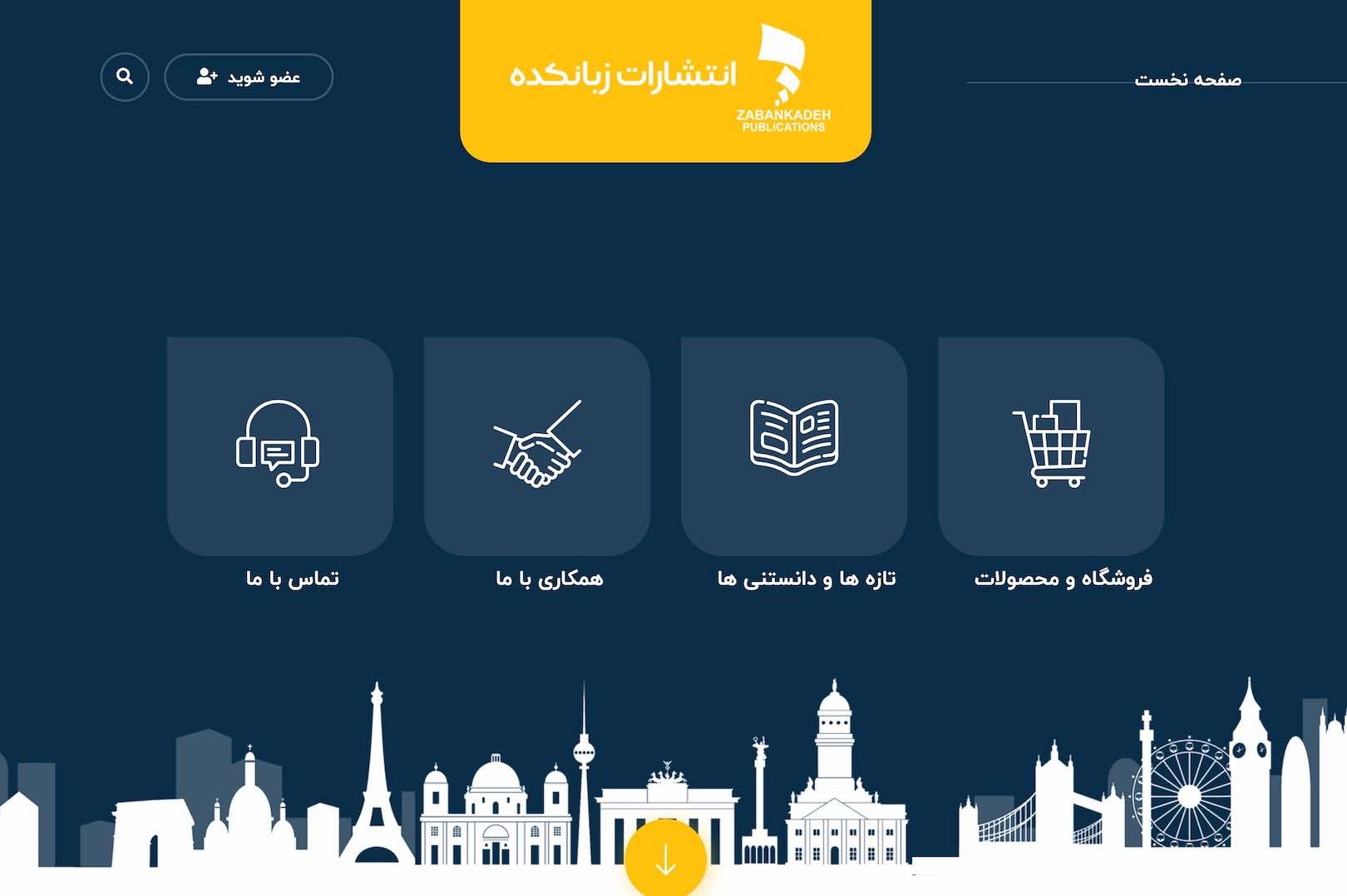 Zabankadeh Publications started its official and specialized activity in 1994 with academic books in English in education, linguistics, and literature with the cooperation of experienced and prominent professors such as Dr. Parviz Birjandi, Dr. Hossein Farhadi, Dr. Akbar Mir Hosseini.
Also, since 1995 has collaborated in the field of English language teaching books as the official and exclusive representative of prominent English publishers in Iran, including Longman, Addison Wesley, Meriam Webster, Chambers Harrap, etc. Since 2004, he has been working as a representative of Cambridge University Press Publications in English language teaching (ELT).
Zabankadeh is well-known as the official and exclusive representative of Langenscheidt, one of the most prominent German publishers since 1999. After that, they continue their collaboration as an official and exclusive agent with other well-known German publishers such as Hueber, Pons, Cornelsen, Duden, and Klett.
Other international activities of Zabankadeh Publications include translating and publishing the English and German publishers in Iran with official permission.

The Zabankadeh language training center has tried to provide the best services in language teaching to those interested in learning a new language.
Share 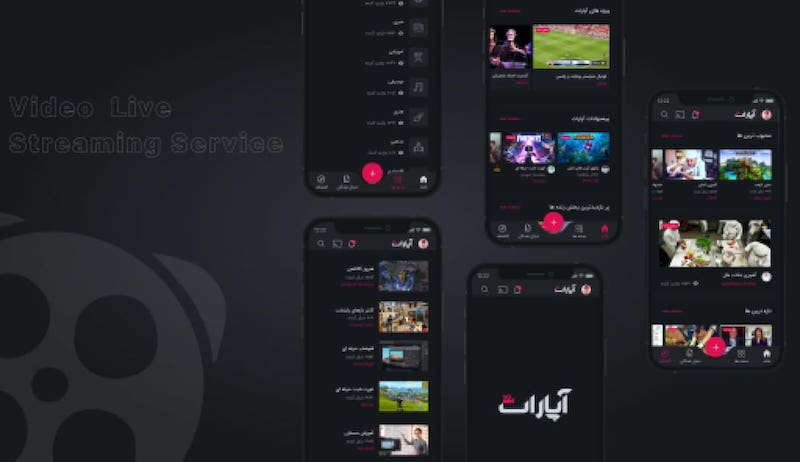 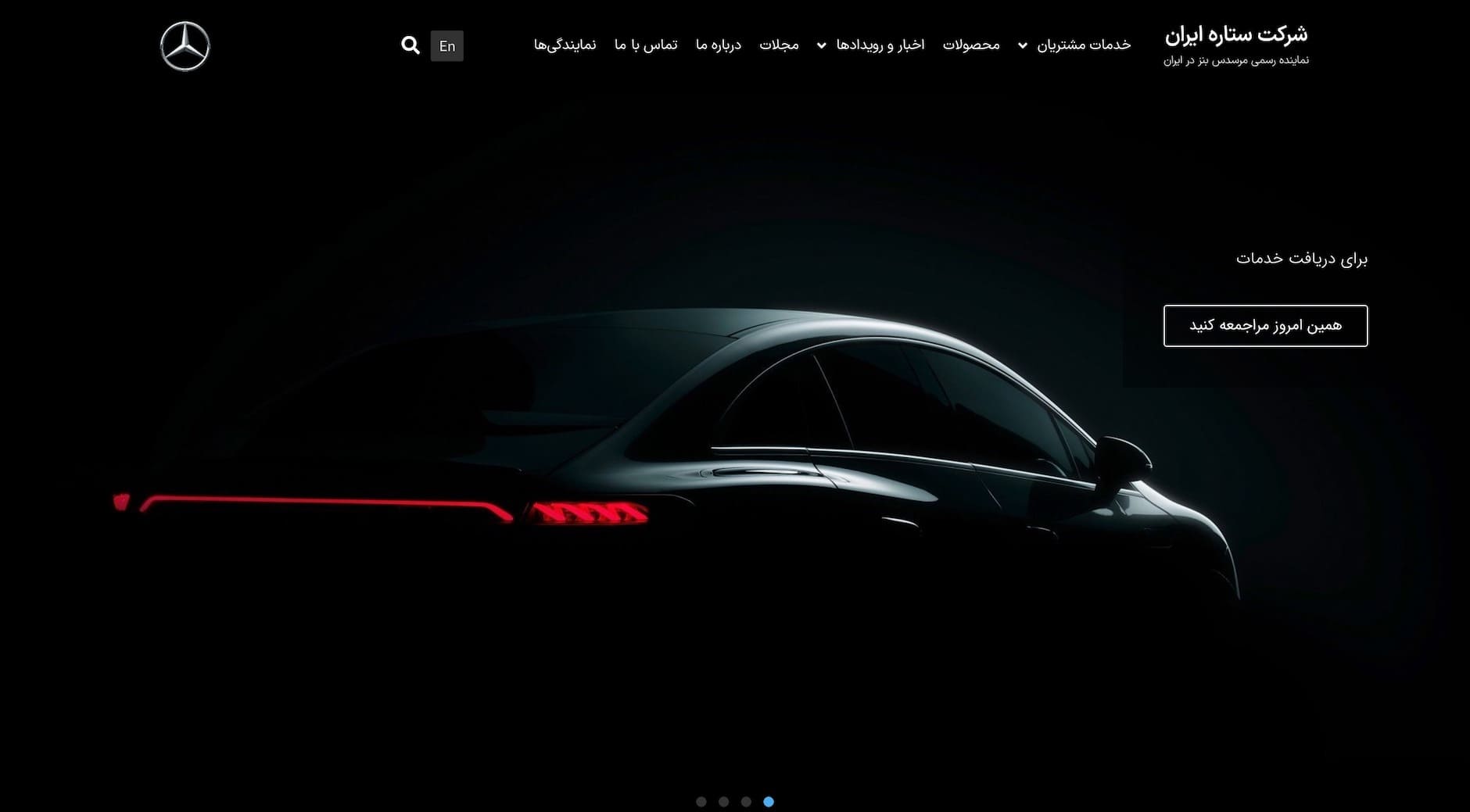